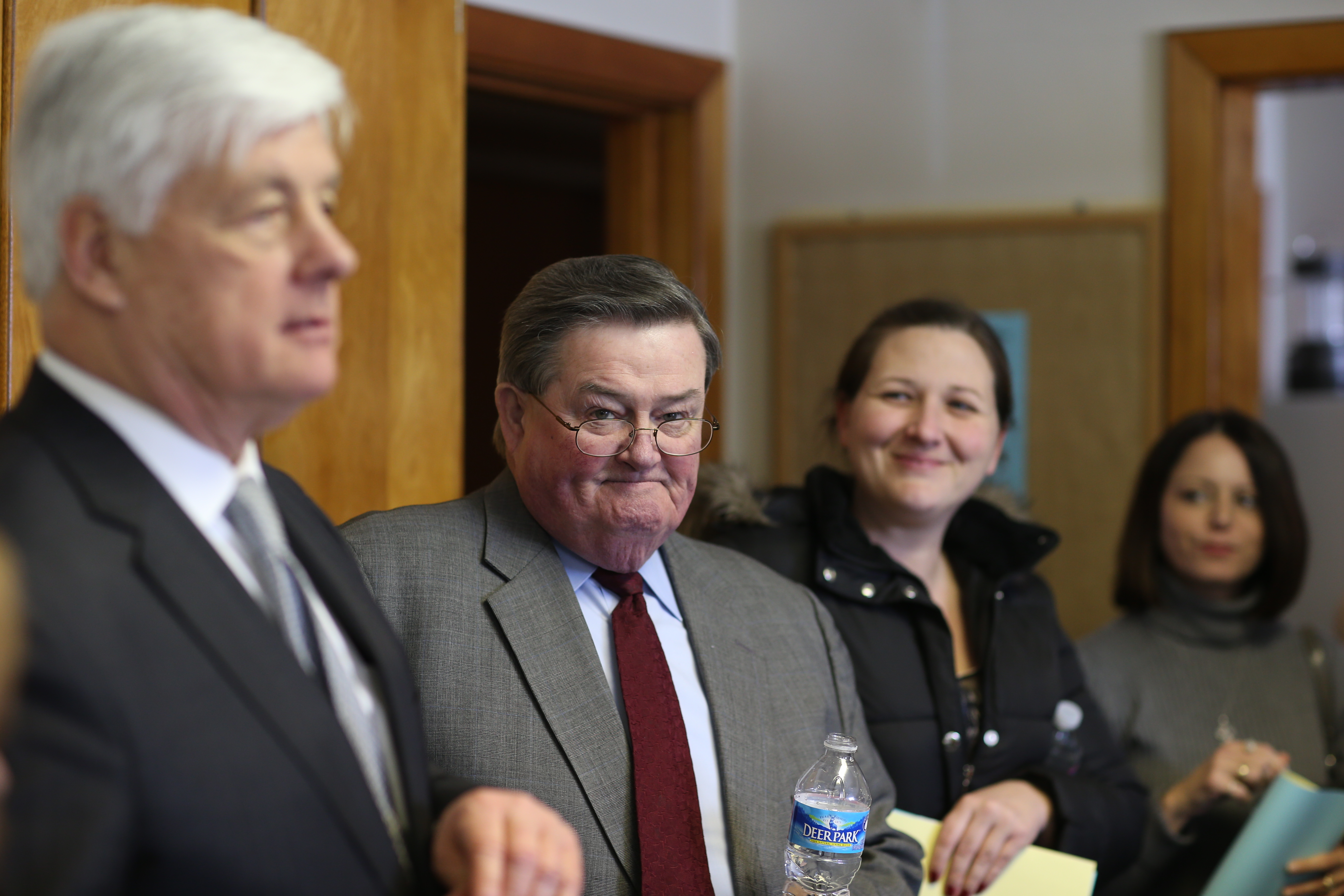 Albert was a committed public servant. He started working for Bucks County in the Senate in January of 1998. However he began serving the community long before he came to this office.